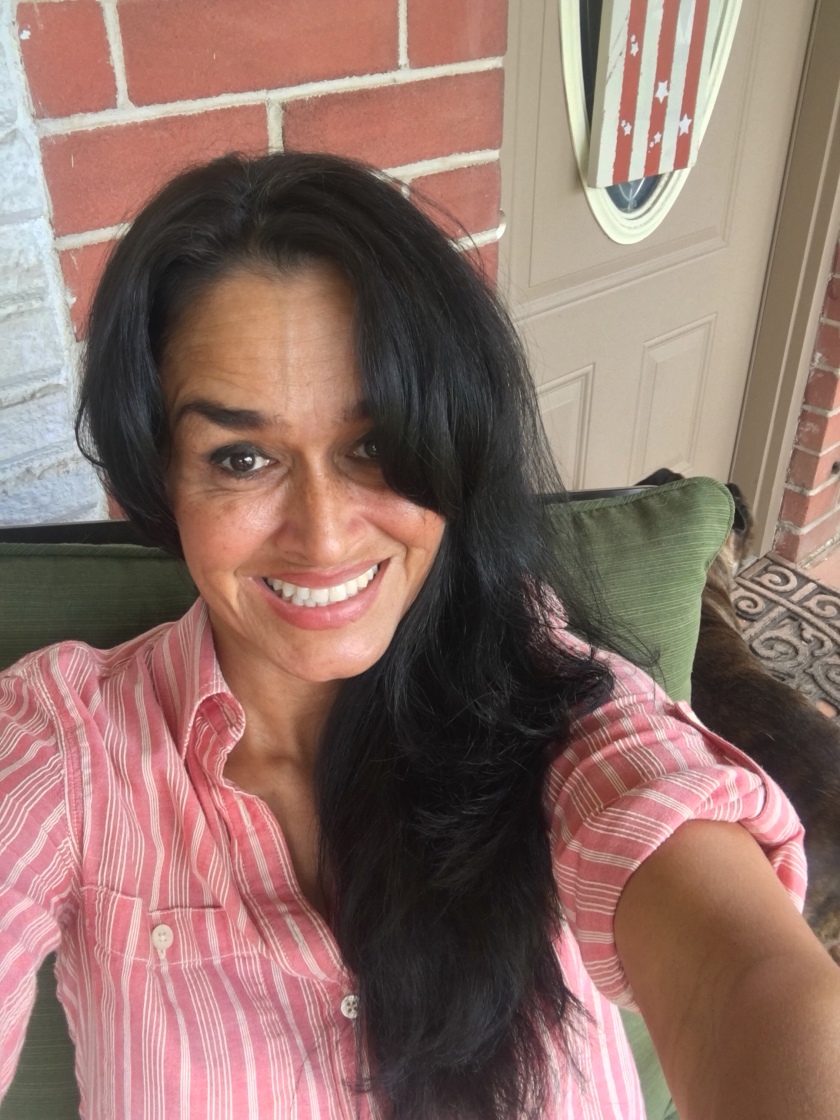 Yesterday as sat on my couch I heard sirens. Bay county Sheriff’s running (10-18) code (lights and sirens) down my rode.

I of course watch the traffic fly by. One patrol car followed by another then came a supervisor in a SUV hauling ass.

I sat and wondered hmmm I wonder what they’re up against. What was the call? Was it an accident with injuries? Probably not or EMS and the fire dept would have followed.

At that very moment I had a feeling wash over me. The feeling was that of sadness. I was sad to be out of the loop. I truly loved dispatch, it was a rush to get a priority call and dispatch units. It was such a feeling of gratification to hear at the end of a call that everyone was ok or at least getting the help they needed. It was also a feeling of gratification when all my officers went home at the end of the shift unscathed.

Needless to say having to retire was not on my list of things to do when it happened, but in truth I should have years ago.

I remember going to my neuro at the time and him telling me I needed to quit dispatch because the stress of the job and the shift work was horrible for MS. I think that was around 2008 or 2009.

I let him know that was impossible as I needed to work for insurance etc. Bob and I spoke and he thought I should leave too. His thoughts had been we’ll figure it out.

I went in to work and spoke with my supervisor and let her know that I probably needed to hand in my resignation. A day later I heard from the head of dispatch Cindy. She was the queen bee in charge of us dispatchers.

To my surprise I was told they would work with me and figure out what hours would work best for me. From then on I was a day shift gal. I was over the moon that they had made accommodations for me. They really did treat me very well.

It was a great job with great people. I still to this day think of them fondly.

So as I sat on my couch missing the rat race of dispatch with the crazy calls and the “frequent flyers” that you come to know by name and address. I thought man…that was a hell of a good time. I also have to say I do believe the stress helped progress my MS.

I believe with my last job, the one I referred to as my retirement job was when progressed to a point that I can no longer sit in the hot seat.

I remember looking up at the clock giving the time to time stamp my radio traffic and getting that vibration feeling. That was Lhermittes. It happened when I would bring my head up and then down to look at my screens. I knew that wasn’t a good sign. That and my vision would blur out while looking at my computer screen.

It was a great job that I didn’t want to give up. I worked with the creme de la creme of dispatch. I was dispatching police and fire at the local airport. It was very chill. Everyone was seasoned people that went there as a stepping stone to actual retirement. It was great. I felt very much at home there. I was in my element for sure.

I did start having some issues, my legs had gotten very spastic and driving became down right scary. I couldn’t depend on my leg to cooperate when it came to pressing the gas or the brake. I started using cruise and the controls on the steering wheel to speed up or slow down. It worked for a bit but the hours had been long and proved a bit much for me.

I do believe the catapult to the next big flare was a small plane that had lost power and crashed into a wooded area. It was quite the incident. I was fairly new and not used to dealing with something of that nature. A word to the wise, no matter how much training can prepare you for an actual plane going down.

Everything worked out ok. I sent out an alert and everyone came in to assist. The Chief, A-chief as well as all dispatch. All hands was on deck. That was a great work environment. It was a true blue team. I got through and even got some kudos. I’m hoping memory serves but I think it was a couple of months after that I suffered my worst exacerbation in years.

I was able to get short term disability for a while in hopes to recover and return to work. That obviously never happened. In reality I probably should never have tried to get back in the game. I’m stubborn if I’m anything, so I tried. All we can do in life is try. I gave it my best and had a good experience until that nasty ass of a disease reared it’s ugly head, showing me who was boss.

I have no regrets though, it was a great experience.

The only piece of advice I could give is to retire while you can still go and enjoy it.

Though the rat race is thrilling and damn I’ve had a good time. I’m good just remembering it all fondly. I’d be lying if I didn’t say I miss it. Although at this stage of things I wouldn’t trust myself to be able to rock an intense emergency type situation.

So retirement it is. Im bored AF at times but at least I’m not pushing myself to do something that is not in my best interest. I’m still full of shenanigans and snark just at a slower pace😉

10 thoughts on “The thrill of the rat race.”