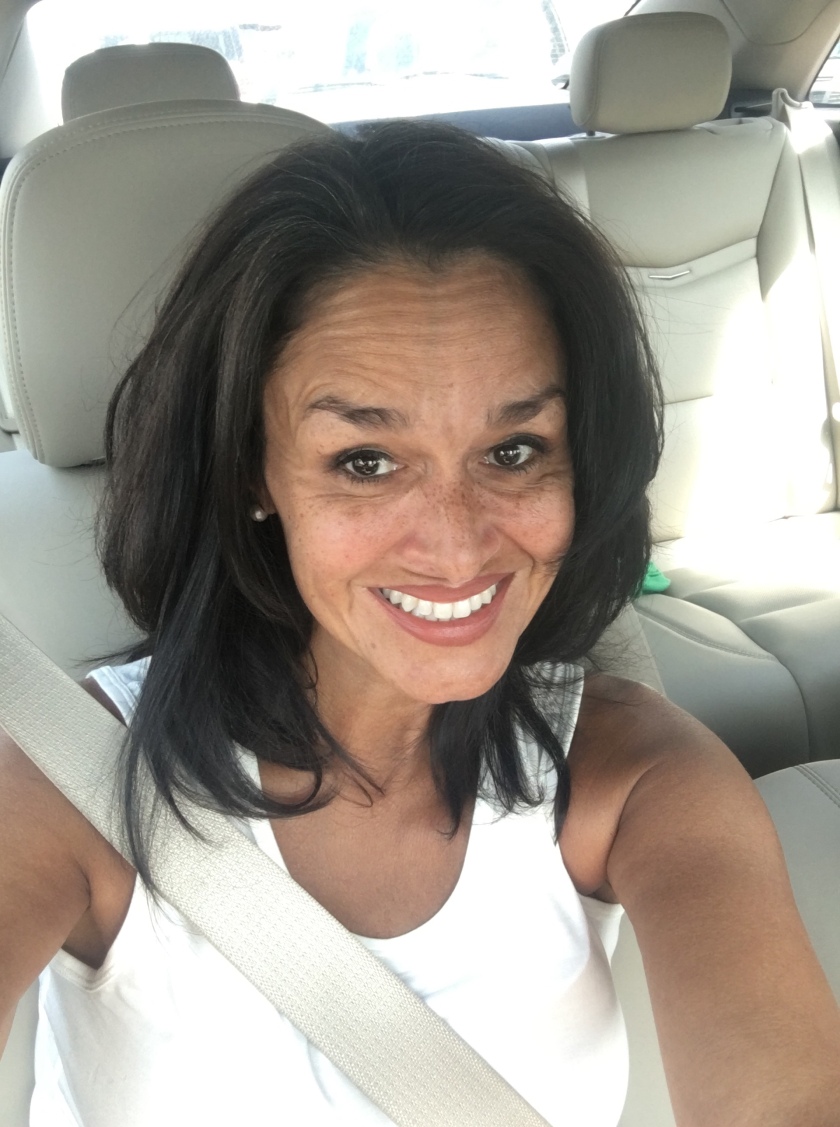 So a week or so ago I was talking to a dear friend who also suffers with MS. She was upset because she was having cognitive issues while talking to her little one.

I hate to admit I almost told her not to let her child know that she was having an issue and just play along. In my head I replayed how time and time again I have muddled my way through conversations with my kids and loved ones not really fully understanding what was being said.

I’ve done it at work, I’ve done it at home, I’ve done it with Dr’s. I thought to myself damn I would have to be the best BSer of all time. I almost told her don’t let your daughter know you’re struggling. I did that for years, I’m glad I thought better of it as that is shit advice. Don’t do as I do folks, do as I say. Now in hindsight I see the error of my ways.

Sometimes we lie, sometimes they’re big lies and sometimes it’s little lies. None the less they’re still lies. Lying will bite you in the ass one way or another. We do it to save ourselves from having to explain the struggles involved with MS. We do it to save our family members from having to see the true severity of our disease. We also do it to save face. I know in regards to myself I’ve lied just out of pure pride. I don’t want anyone to think less of me. After all Ive always had my cute outfits and a face full of make up. Why should I let on that I was struggling?

We laughed, sang, danced and carried on. Had fights, told each other off and loved deeply, when we weren’t telling each other off that is. It was fun. I remember feeling like (even though I was fibbing to everyone as well as myself) I was winning at life in general. To this day I feel like I did pretty good with my little charade. With any lie there are repercussions. When I finally couldn’t fib it away everyone was pretty surprised, my kids and hubby were and are rather concerned. I think had I eased them all into this earlier, it wouldn’t have worried them as much.

I do have to admit I’m feeling a lot less pressured these days, not having to put on the brave face. It’s a shit load easier than pretending. To be real honest I don’t think I could fake it if I tried.

The newest uphill battle has left me out of breath and dizzy. So much so that I almost fainted in that shit hole Walmart the other day. God knows if I fainted there I’d just die. There weren’t any scooters available and we needed to get groceries, I figured what the hell, we’ll give it a whirl. This was a HUGE mistake.

Lance and I were in the dog food aisle (of course) when all of a sudden everything started spinning. Then the heat ran up from my feet leaving me feeling sticky and gross. I leaned over the grocery cart and told Lance we HAD to leave! We got through check out and got to the car. Me still winded and feeling like death, wondering why on God’s green earth can’t I just get through the fucking grocery store?

As we left I thought to myself I can’t do this shit any more. I thought there has GOT to be an easier way. I mean what do other handicapped people do when Walmart is out of scooters? I’m a problem solver if I’m anything.

I thought long and hard and made a decision to get a scooter. If anything I won’t be so limited and maybe can get out a bit more. I can also avoid having to sit in a scooter that someone left their germs on.

This decision was not made lightly. The other day it broke my heart to tell my son I just couldn’t go to Books a million with him. The thought of gasping for air while trying to fight fatigue and balance issues is down right terrifying. In the past any time my kids asked me to go and do I was damn sure going to take them up on it, now I just can’t.

If that wasn’t enough I’ve cancelled lunch plans with my girlfriend Lisa several times. To say that really upset me is an understatement. She is such a positive warm hearted person and so much fun to be around, definitely someone that brightens my spirit. The thought of passing out while out at lunch is mortifying to me, luckily she’s a great friend and understands.

So I made a decision, I asked my PCP to write me a script for a scooter. We went over the Walmart incident as well as a couple of other instances. He agreed I needed a scooter. He went on to say he didn’t feel it was my MS, but more congestive heart failure aka dilated cardiomyopathy. He also said he didn’t think I needed to exert myself in any way until I get cleared by my cardiologist.

I have several tests coming up and I trust my cardiologist 💯 as I do my PCP. As unnerving as it is for me to get a scooter and limit activity, I’m happy to possibly be able to get around with ease.

I was talking to another girlfriend and she said she looks at things like a cane, scooter or walker as a tool. I liked that, I can do this and have a big time while being out and about. I damn sure want to live the best life possible, and by golly I will!!!

Life is a gift meant to be enjoyed, not hid away because you have to use a tool or equipment. As much as I hate the looks, you can all rest assured the first pity look I get, will be getting the bird flipped to them. 😉

5 thoughts on “Lying your way through chronic illness”